In 2005, after more than 20 years and 2,000 concerts with the group 4Him, along with a successful solo album, Andy Chrisman moved to his new home in Tulsa, Oklahoma, and felt driven to see a part of his music career that he had never seen before: The music from behind a radio microphone, and not just a vocal mic that had served him so well for all those years. He wanted to share what he loved most…so, he did. Andy started the show on KXOJ before deciding to take it to a national audience in 2009. 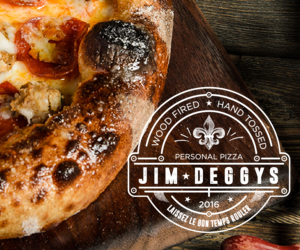